I Talk to my Plants 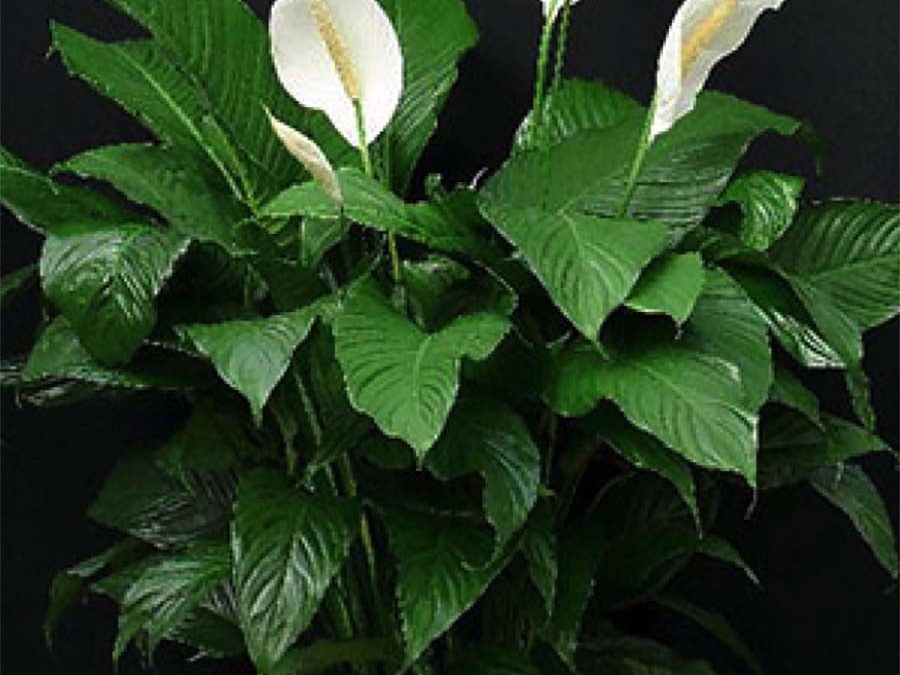 I’m a firm believer in an energetic connection between people who care about each other.

Have you ever had a phone call from a friend who you were thinking about? And when you answered you said, ‘I was just thinking about you.’ That’s because there seems to be a positive vibrational energy that invisibly connects us when we have a common purpose or an emotional attachment to a person.

I recently had a sad, but interesting, situation with an injured kangaroo.

I watched the roo alternate between limping through the undergrowth beside a suburban street with a badly injured leg, then collapsing to regain its strength before staggering on again. I was acting as sentry across the road to slow down passing traffic so that if the afflicted roo tried to jump onto the road it wouldn’t be further injured.

At one point he stood upright just across from me and we stared each other in the eye. I spoke gently to him. For several minutes he seemed mesmerised by my gaze and it seemed like he knew that, from a distance, I was there providing comfort and was caring for him.

And that’s exactly what I was doing for the 45 minutes whilst we were waiting for assistance – all my attention and energy went into ensuring that the roo was as safe as he could be.

We couldn’t get any closer, because he was terrified and I would have been in potential danger with a distressed native animal. However, through an energetic field we were able to connect and several weeks later I can still feel the longing stare of his chocolate brown eyes as they asked pleadingly for help.

The fact that he remained motionless for almost 5 minutes whilst we held our gaze indicated an energetic connection with this lovely creature and is a memory I treasure. It was the only support I could give him and at least he wasn’t totally alone.

So perhaps the fact that I talk to my plants isn’t as whacky as one may think!